new BERNINA sewing machines B 700 for the grandmas!

We are very happy to report the recent donation from BERNINA Japan.
Bernina Japan donated two B 700 sewing machines to the Grandmas in Rikuzentakata in June .
The ongoing cooperation with the aged women for more than 10 years is a particularly important concern for Three Cranes Association. In an area like Rikuzentakata, where the aging of society is a serious phenomenon, it makes particular sense to integrate the elderly directly into the work.
We are enormously pleased about the great support from BERNINA Japan and thank Mr.Tomohiro Ide on behalf of the Tohoku Grandmas for his time and efforts in servicing and delivering the two B 700 BERNINA sewing machines!

We are pleased to announce the arrival of the new TCA mask cases from Rikuzentakata. They are made of authentic Japanese cotton, printed with ancient family crest motifs. This product is made by grandmas with sewing machines provided by Bernina, Switzerland. This mask case is foldable and comes with 2 pockets suitable for 3d and disposable masks. The mask case can be machine washed at 40 degrees.

This Saturday, Kazu Huggler is participating at Hiroshima Salon at Schauspielhaus Zürich. During her solo performance, the actress Sachiko Hara is wearing a KAZU creation.

Three Cranes Association is still working on the support to rebuild the social structure in Rikuzentakata.

Come to KAZU Atelier&Store and choose your favorite pieces for you and your loved ones! 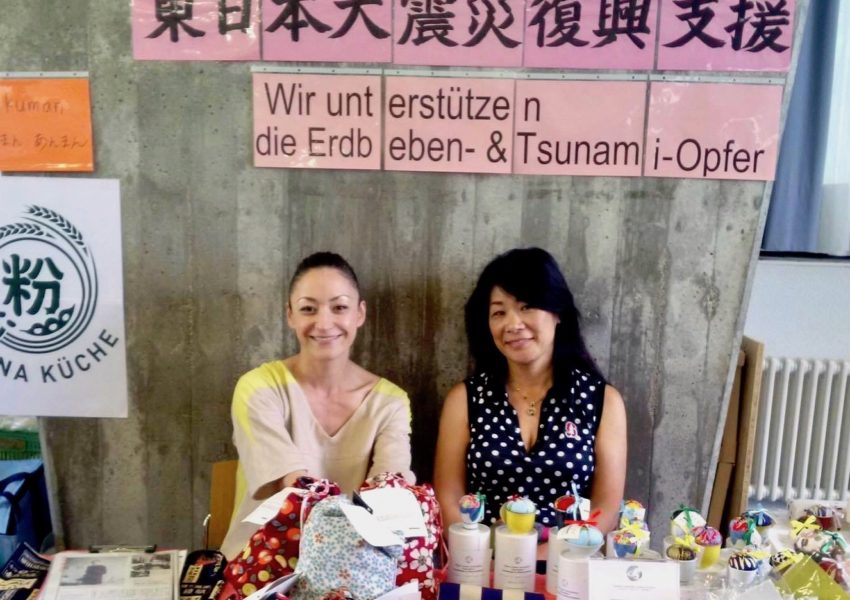 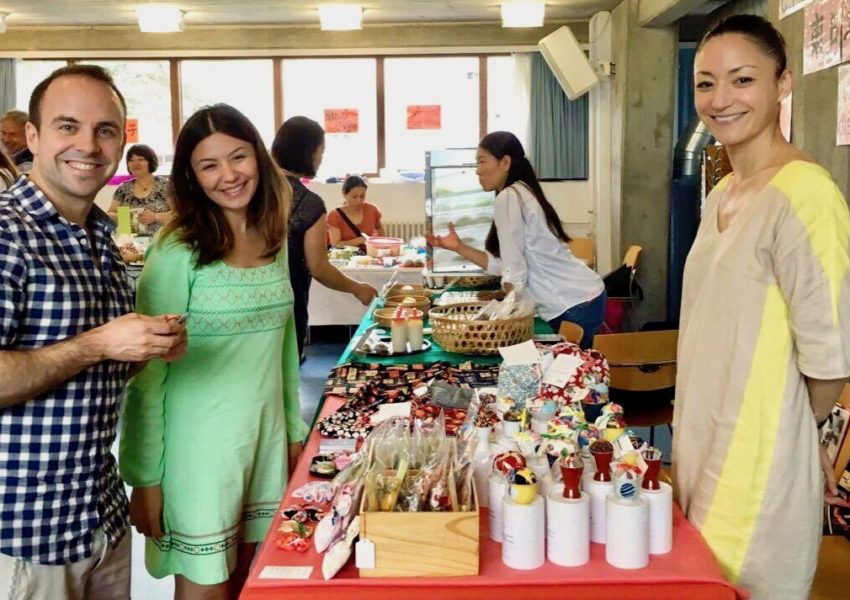 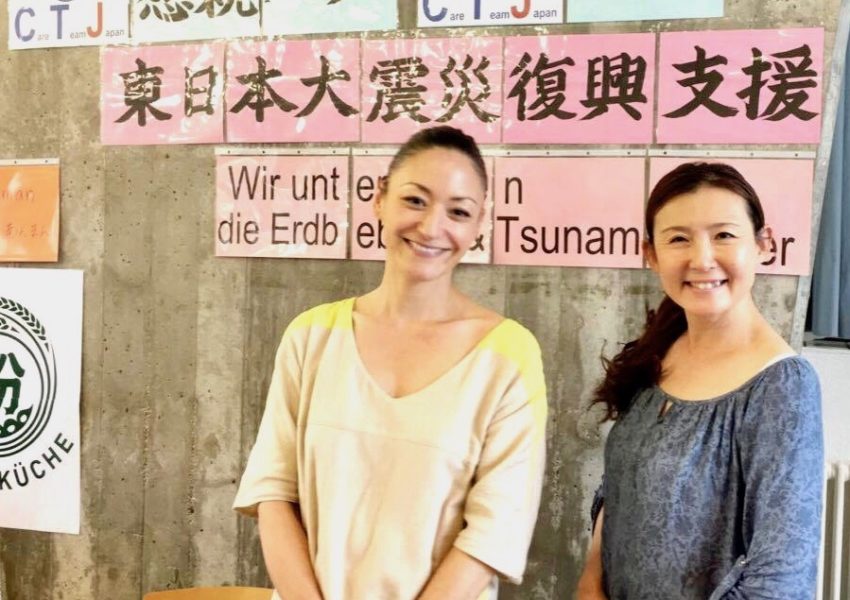 At the Charity Bazaar organized by the Care Team Japan in Zürich the Three Cranes Association had a chance to present and sell the items hand made by the women at Rikuzentakata. Together with Japanese living in Switzerland, we had a wonderful day to promote and share the Japanese culture. Thank you, Care Team Japan, for making this memorable day possible! 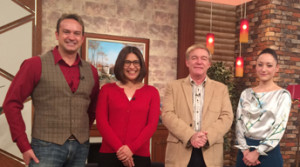 Five years have passed since the 3.11 disaster. Have people in the stricken areas in Iwate managed to regain their lives? How is the recovery progressing in the communities? The TOMORROW reporters who have been observing Iwate engage in an lively discussion!
Tune in to NHK BS1 on upcoming sunday!
NHK BS1
TOMORROW Special “震災から５年～岩手編～”
３月２０日（日）
午後２：００～２：４８ (local time)
URL: http://www.nhk.or.jp/ashita/tomorrow/ 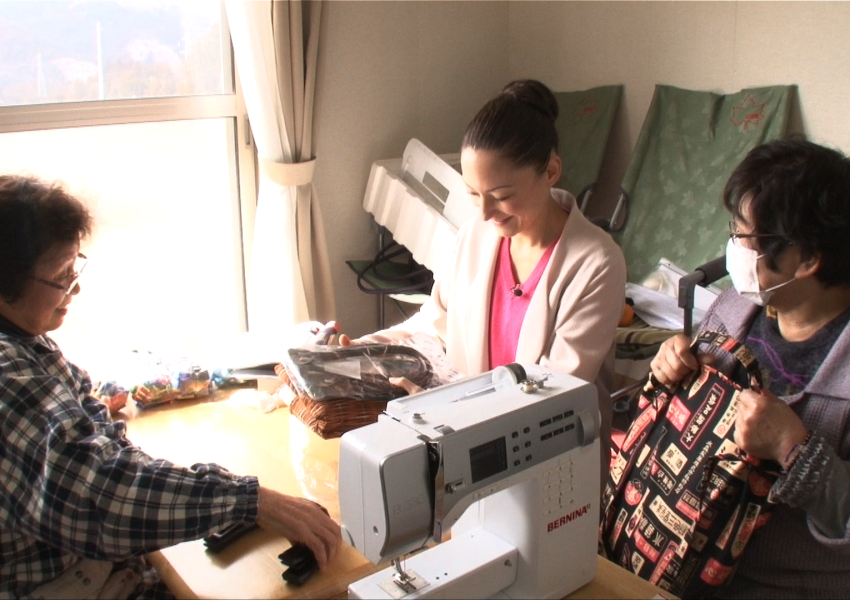 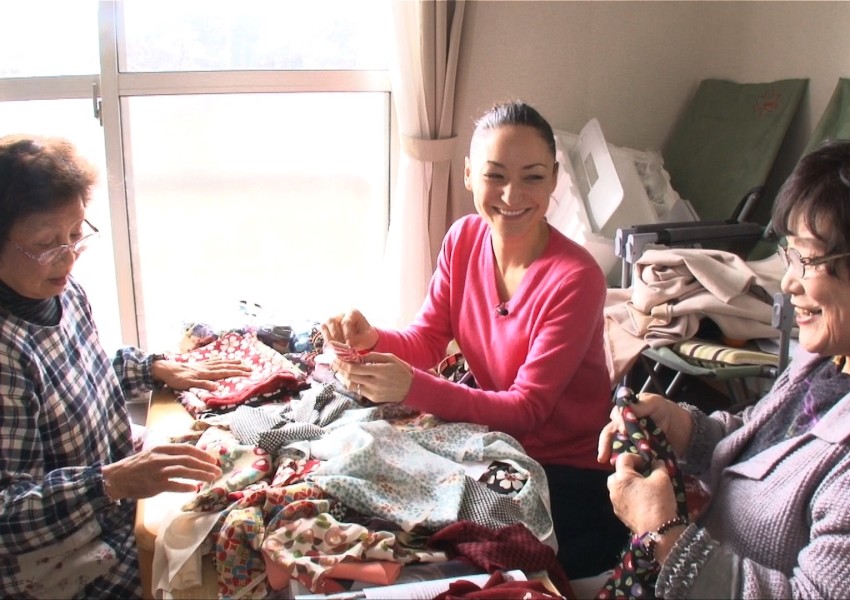 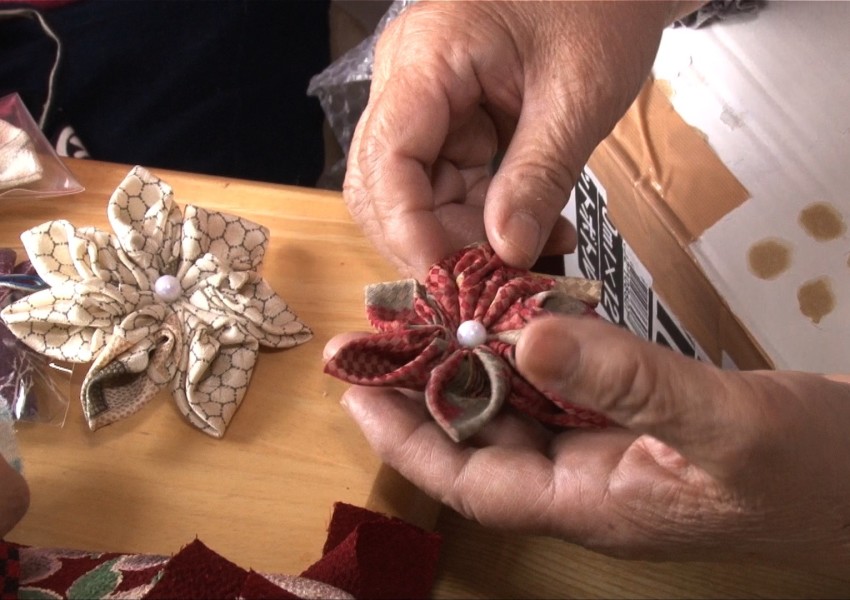 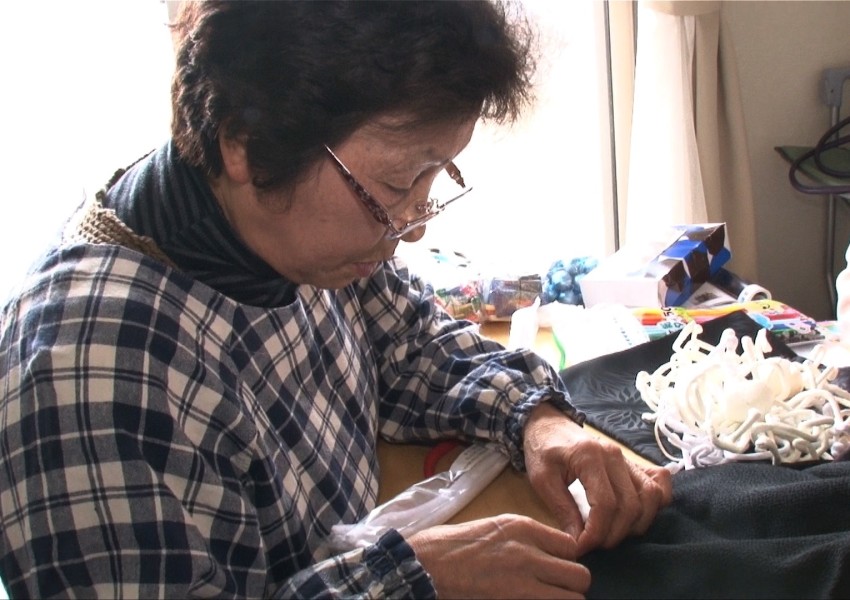 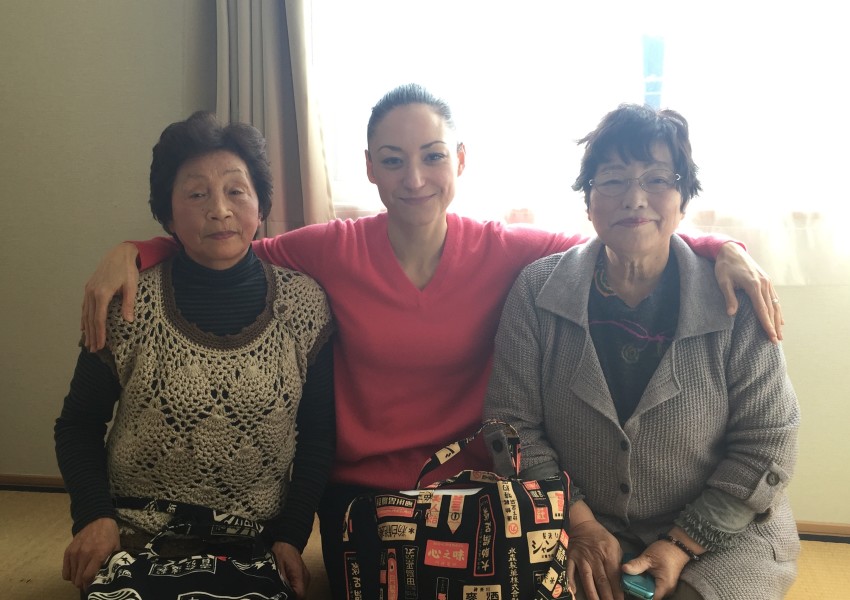 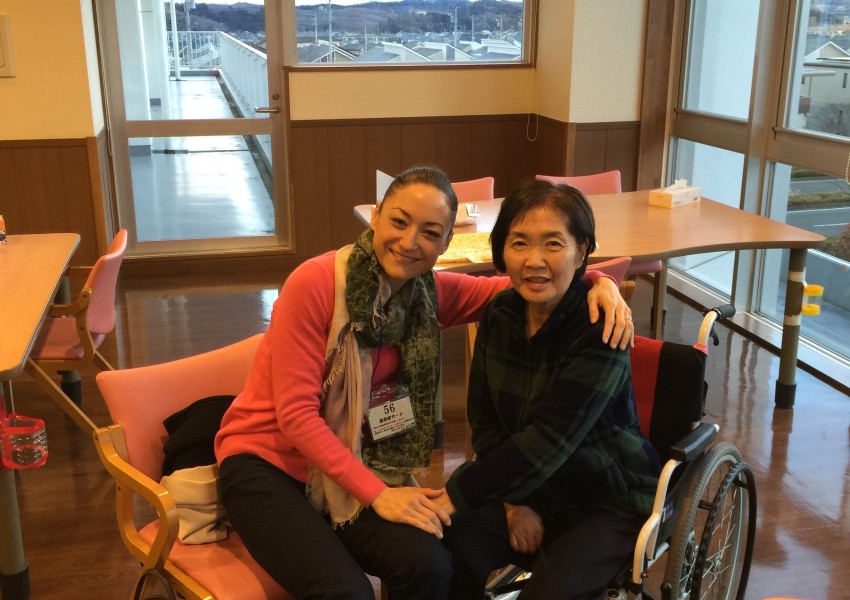 In February I met the ladies in Rikuzentakata for our seasonal product-meeting. They are all doing very well focusing on our orders and their deliveries. It is always such a big pleasure and a huge motivation for me to see how positive their attitude is – although they still live in temporary housings and facing long-term difficulties. I believe that the key for a real rebuilding in the society is work. Let’s continue designing attractive products! Thank you, BERNINA for your continuous support.