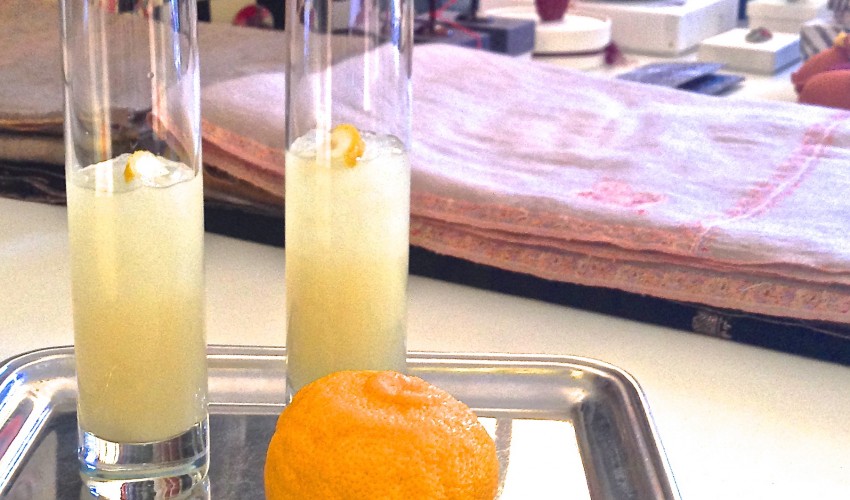 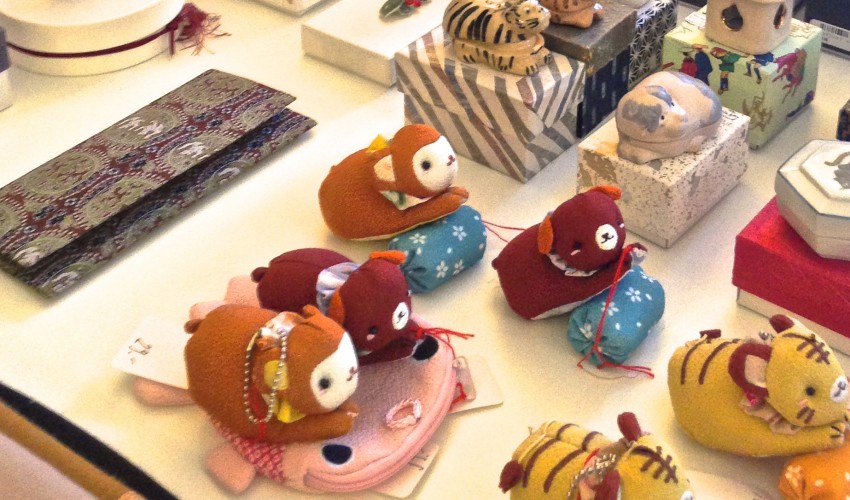 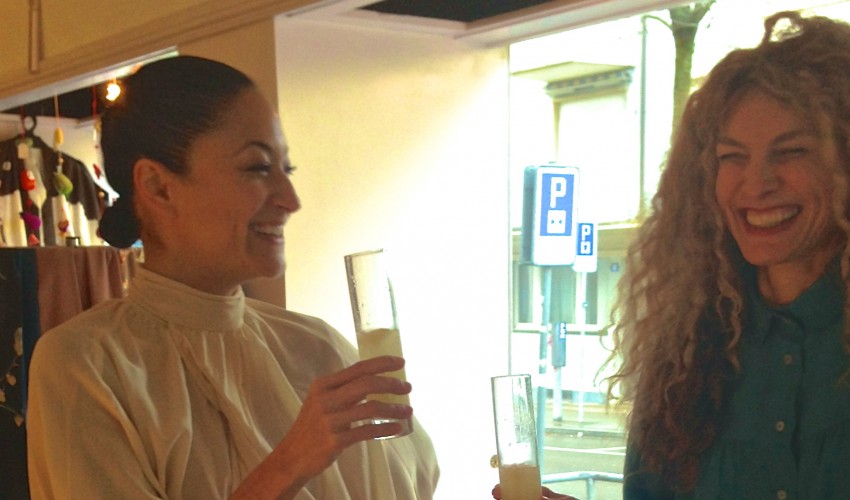 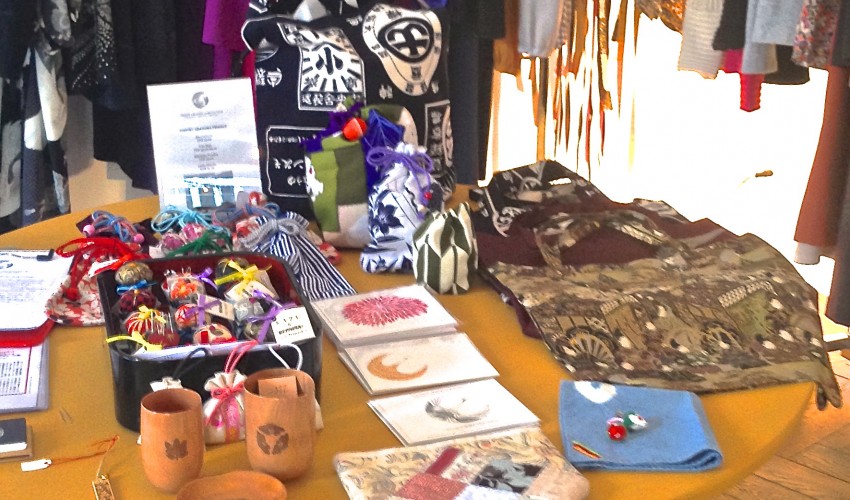 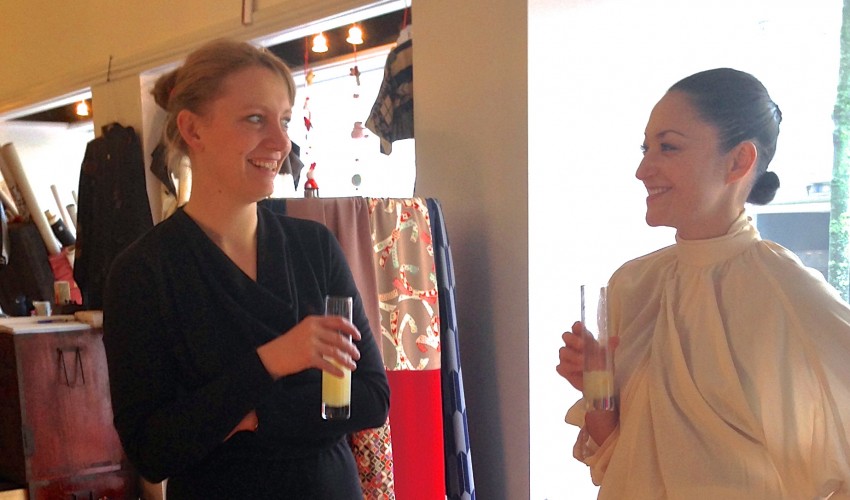 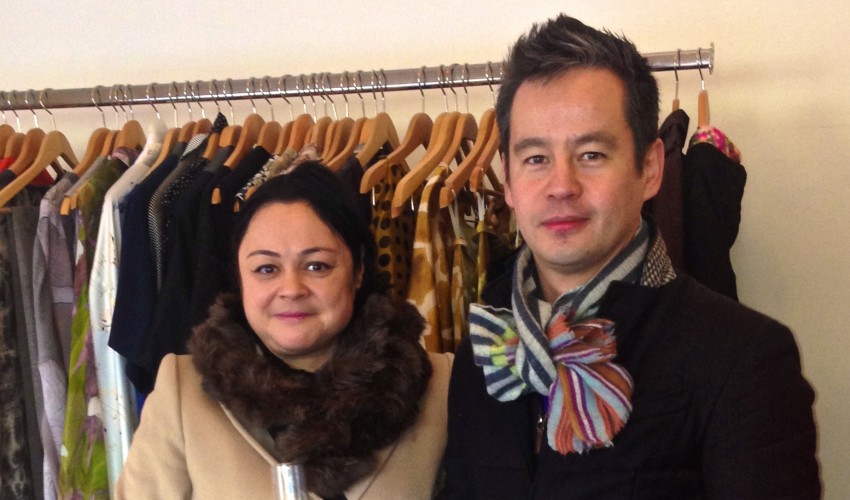 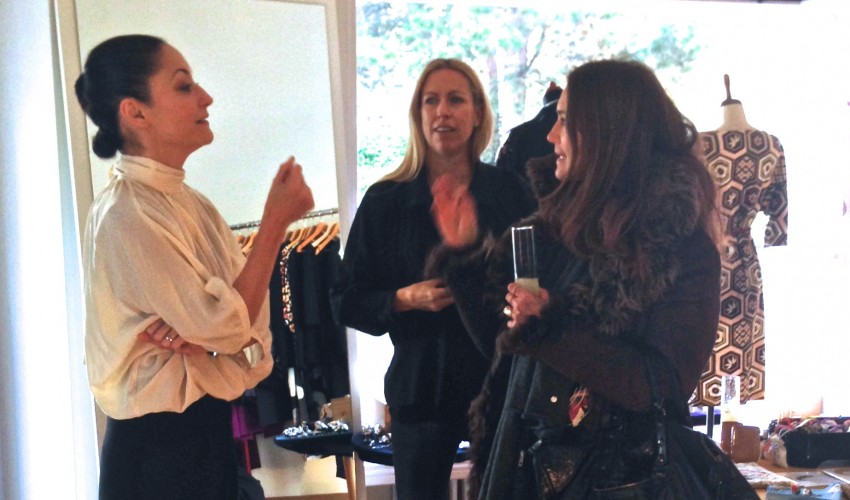 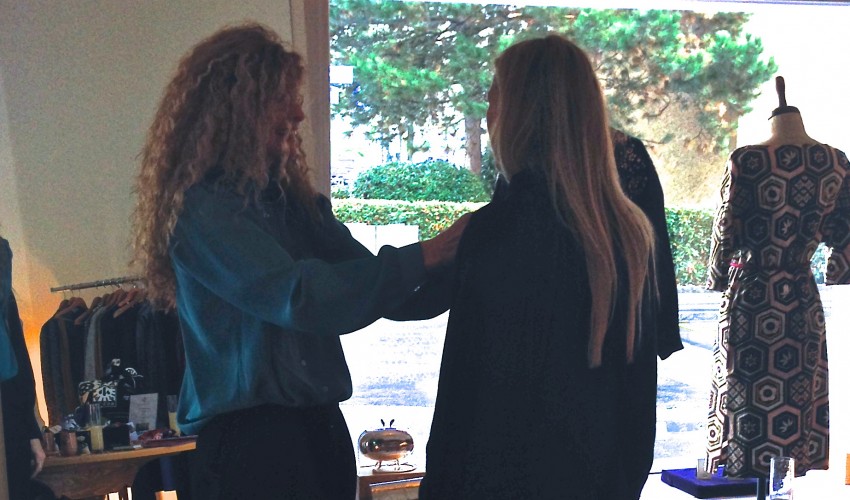 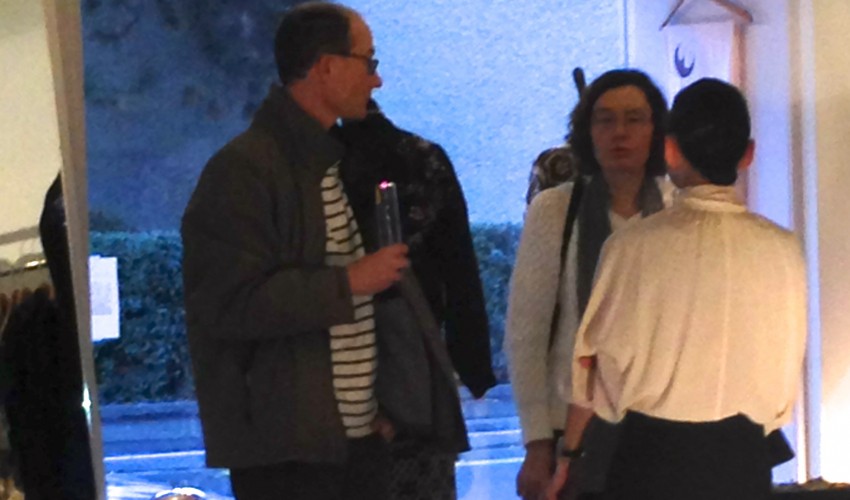 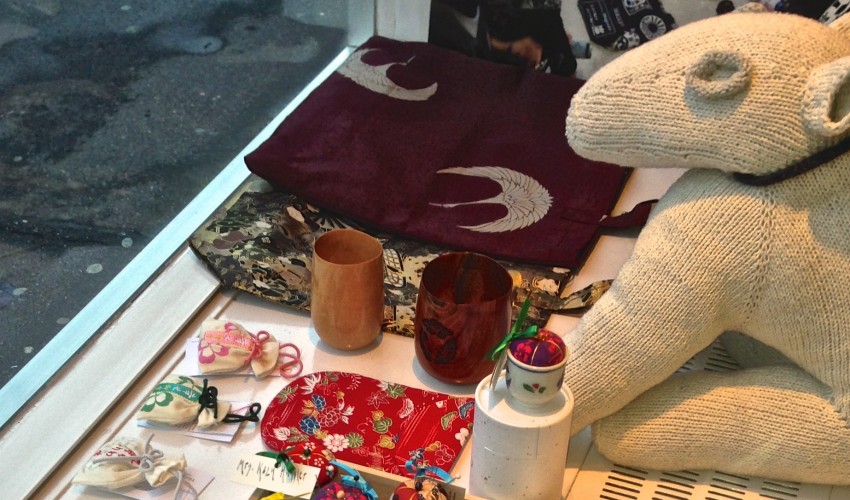 We were pleased to welcoming so many guests!

The Tohoku Grandmas products were a big successs for this year’s Christmas presents. Our studio turned into a screening room where the documentary sequel of TOMORROW beyond 3.11 was shown hourly. The guests were very interested and our little cinema was well attended.

Thank you Ile Four and Laurent-Perrier for sponsoring delicous Yuzu Sake and Champagne. We were indulged at the highest level!

Tune in TOMORROW for a TV series on new movements for change after the March 2011 disaster.