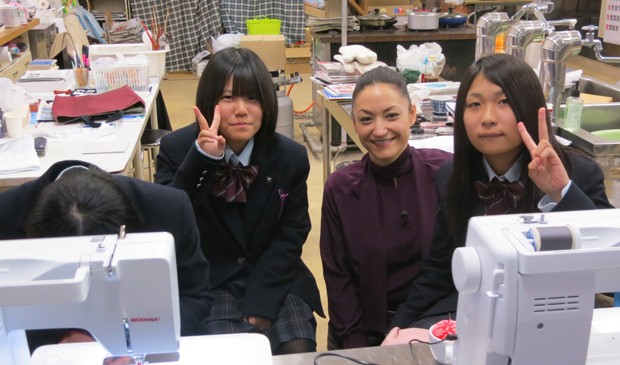 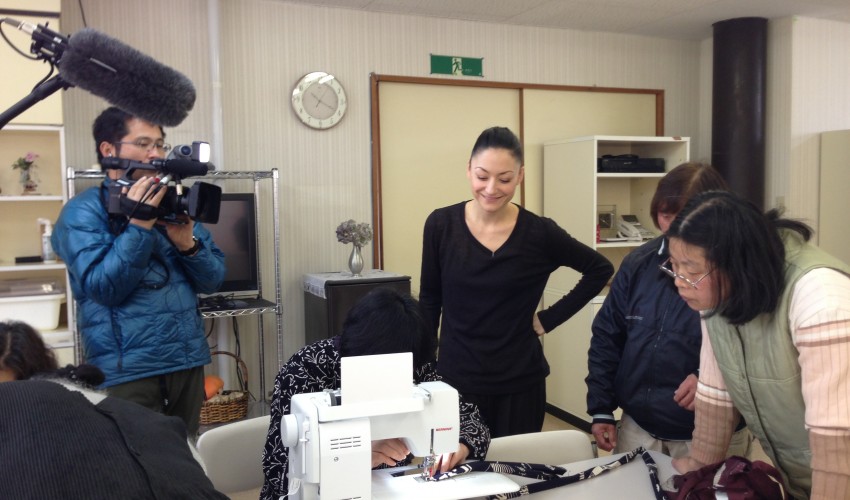 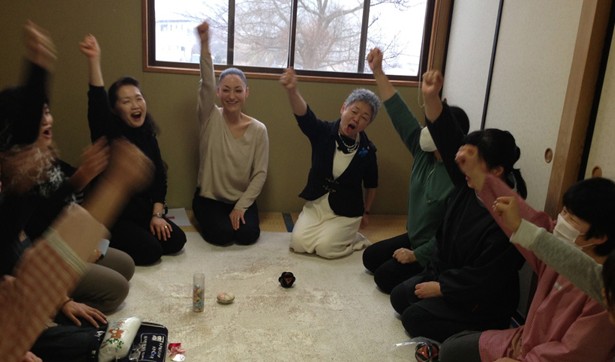 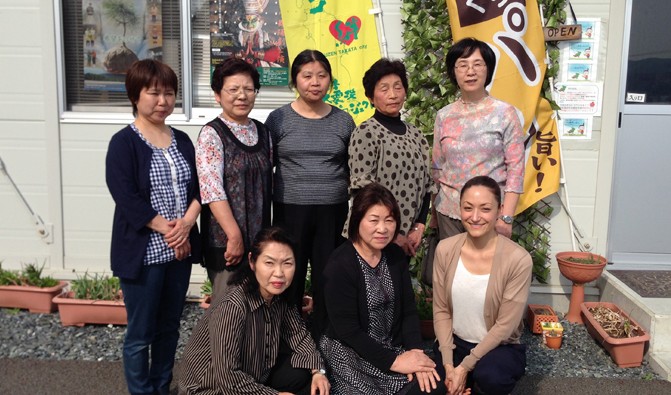 The Three Cranes Association is about work. We believe that helping people in distress lies in rebuilding communities and infrastructures. Guided by the three fundamental values of endurance, longevity and prosperity, we aim to provide rich, ongoing support in the realms of fashion, textiles and art.

It all began in March 2011 in the tsunami-struck region of Japan – an area where we closely work with. Founder of Three Cranes Association, Swiss-Japanese fashion designer Kazu Huggler, has made numerous visits to the region of Rikuzentakata, where she has bonded closely with the people and communities. In hearing their stories, it quickly became apparent to Kazu Huggler that provision of work was a primary focus of truly reconstructing the community.

Therefore, to create ongoing support to the region, the Three Cranes Association uses fashion, textiles and art to foster social and environmental efforts to rebuild the damaged infrastructures. At the same time, we hope to support local and traditional Japanese handicrafts while bridging the gap between European and Japanese cultures.

Together with Bernina International and its generous support, Kazu Huggler has donated sewing machines to different groups in Rikuzentakata.  The sewing machines have led to fruitful projects with young and old alike–from simple tote bags to traditional Kinchaku pouches made with Bernina’s sewing machines, and, designed by Kazu Huggler, Three Cranes Association has already begun to fulfill its mission. Kazu Huggler has also led workshops to encourage and support members of the Rikuzentakata community so that they can begin to build their lives making beautiful items for sale in Europe.
Items such as tote bags, Kinchaku pouches, lucky charms, pin cushions, T-shirts and wooden cups are sold in Zurich at Bernina, Museum Bellerive and KAZU.

We would like to say a special thank you to Shahrzad Disch for creating our blog, and for her ongoing support of the Three Cranes Association projects.